Violence is a social drama that impacts the quality of life of those who are less favored. It drastically affects the destiny of its youth and perpetuates poverty.

Evidence shows that the most effective measures to reduce violence are those that focus on the individuals who are most at risk of exercising and suffering violence, which are young men.

Reflective cognitive-behavioral therapy (CBT) workshops for youth have been shown to have a very positive effect in reducing violent crimes, helping them make better choices in building constructive life alternatives.

REDDES has developed Break your Limits a program that consists of CBT-based workshops in conflictive areas of the country.

Break your Limits proposes an alternative by working directly with youth in gang conditions and high violence risk to change the way they think and act in their environment.

The program is based on Cognitive-Behavioral Therapy (CBT) and Mindfulness by reinforcing social skills and self-control, reducing intuitive reactions, and providing positive behavioral models. Results show a clear decline in criminal and violent behaviors. 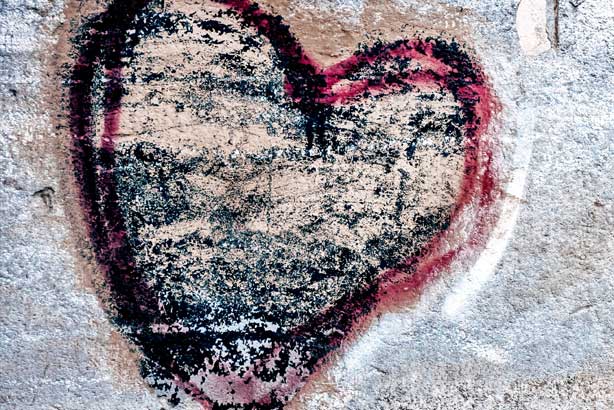 Violence in Mexico has risen on an alarming scale in the last years.